Andy Parle has spent 30 years as a professional chef in the catering industry across the UK and has developed a local and national reputation for sourcing and cooking exceptionally tasty, simple yet stylish food. Andy fully appreciates Norfolk’s abundance of quality locally products, and as a result every one of his dishes is made from the best in game, livestock, seafood, dairy and market garden produce.

A published author of the acclaimed The Hunters’ Cookbook with three follow-on titles to his name, Andy’s experience stems from cooking in a number of top British restaurants, including Norfolk’s Michelin starred Adlard’s.

Andy has worked as a chef for household names such as Alastair Little (Frith Street) Terence Conran (Pont de la Tour) and Sir Michael Caine’s The Canteen at Chelsea Harbour.

In 2002, Andy has brought his skill and natural direction as Head Chef to The Walpole Arms in North Norfolk, where after only one year he won the highly esteemed Michelin Bib Gourmand. In 2003, The Eastern Daily Press awarded The Walpole Arms Pub of the Year. The Morning Advertiser - the UK’s leading pub trade magazine, also awarded the Walpole Central England Pub of the Year. Andy retained these accolades until he left after the sale of the pub in 2009.

Andy delivers high end event catering with a consistently personal touch. From the first meeting with his clients to discuss initial ideas - right through to the close down after the event - Andy and his team of highly experienced staff ensure every one of his client’s needs are met and surpassed with a warm but professional accuracy.

“ The focus is on the quality of the ingredients, so wherever possible we use local seasonal produce for the basis of our menus”

Whether it’s a boutique or traditional wedding, industry event party or birthday bash, Andy Parle works directly from the client brief to design a menu that meets his client’s wishes exactly whilst remaining true to his own signature style of rustic, eclectic chic dining. 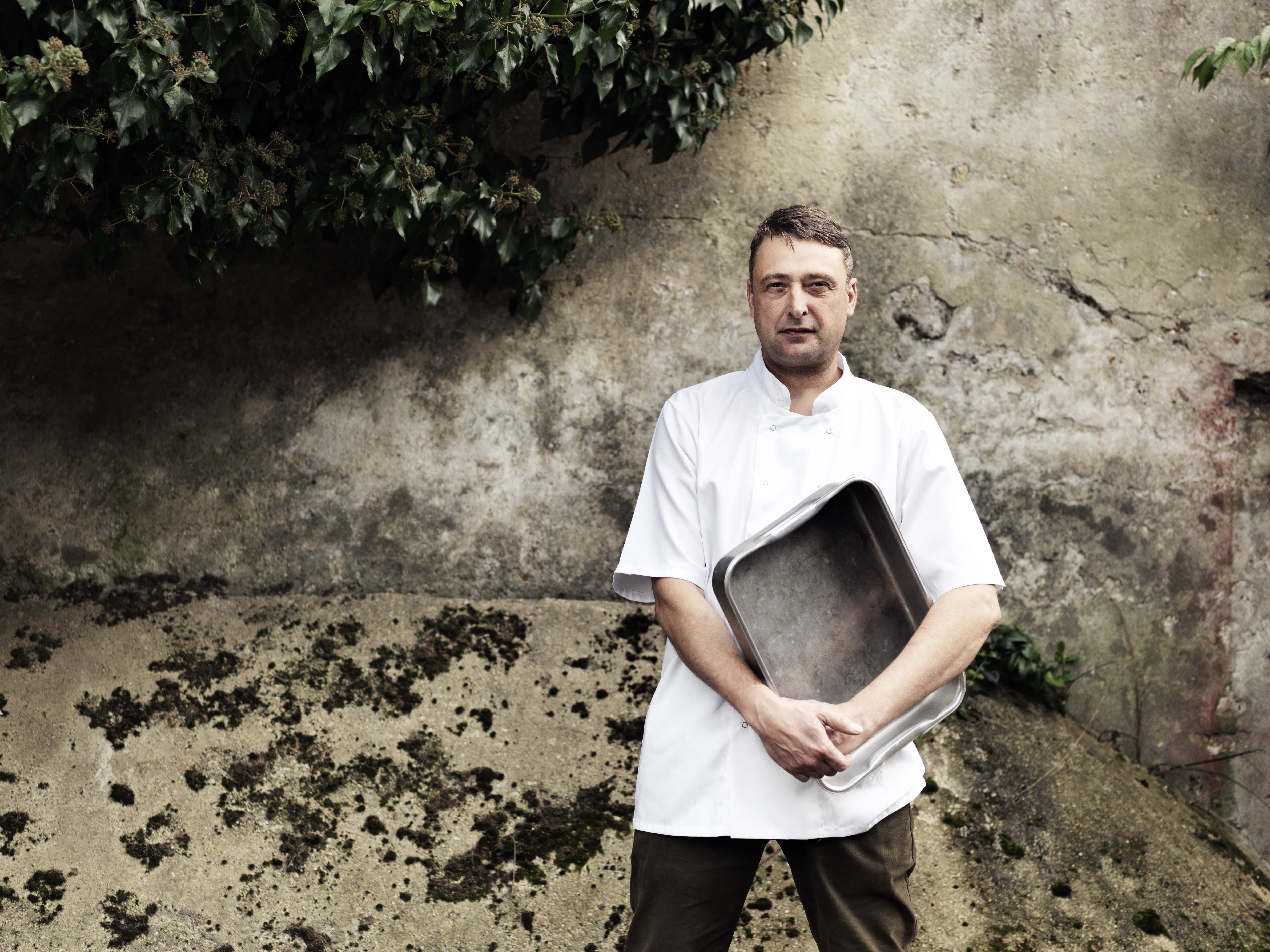 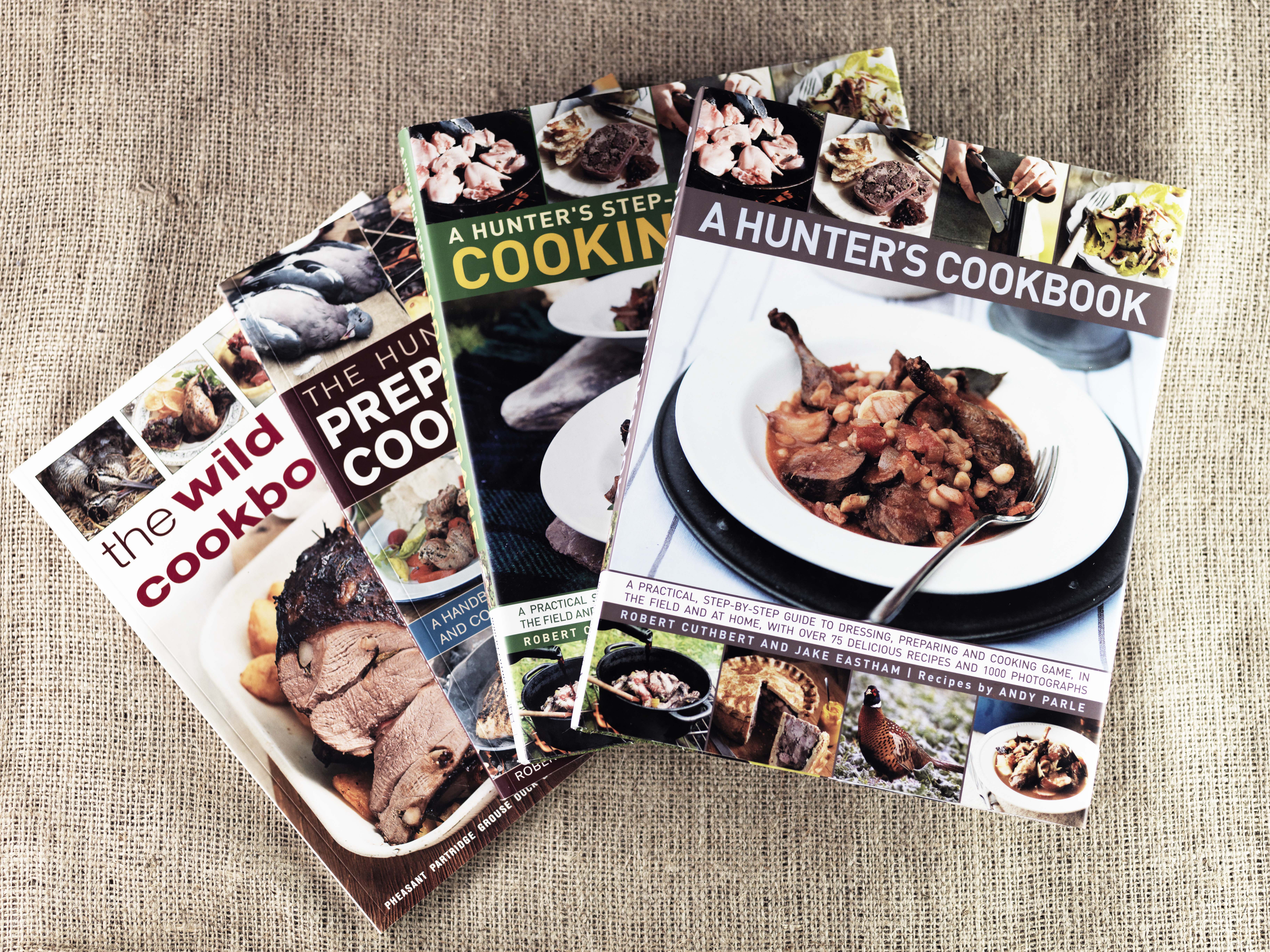